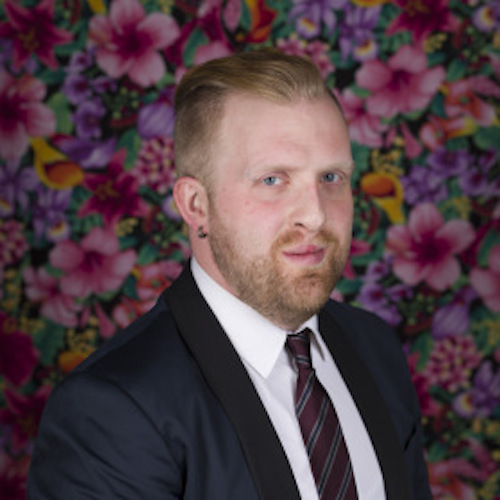 PhD Alum Baird Campbell '21 has published the article "Tiempo Al Tiempo: Nonlinear Time in Chilean Sexually Dissident/Diverse Activism" with GLQ, A Journal of Lesbian and Gay Studies. The article's abstract, as well as the link to the full article, can be found below.

"This article explores the role of critical engagement with official and alternative historical narratives for dissident/diverse activists in Chile. Intervening in the debate surrounding queer temporality, which has tended to focus on the idea of futurity, the article brings Elizabeth Freeman's concept of “temporal drag” into conversation with Silvia Rivera Cusicanqui's theorization of ch'ixi subjectivity to argue that temporal drag on ch'ixi bodies renders visible the impact of colonial norms surrounding race and sexuality in the creation of the modern Chilean nation-state. Through four case studies, gathered via archival research and ethnographic participant observation, the author makes the case that by engaging with and questioning, rather than running from, official historical narratives, dissident/diverse activists in Chile carry out activism that brings to light both the country's historical and continuing oppression of sexual and racial minorities and the violent histories of colonialism and dictatorship that have made this oppression possible."